Basketball has always played a huge part in the lives of St Paul’s Oughterard students.

There is a huge number of teams competing across all ages in the school under the guidance of  Mr Lee.

Some of the titles in Boys Basketball won to date include the U19 All Ireland Boys Double in 2017/18. Our girls teams have also won numerous ‘West Titles’ across all age groups for the last six years and they also did the double in the U19 All Ireland competitions in 2015/2016.

The school have been supported greatly by the local basketball club, Corrib BC. St Paul’s have had a number of Irish Internationals representing the school over the last number of years such as Paul Kelly, Marta Banek, Dara Walsh and Laoise Walsh. 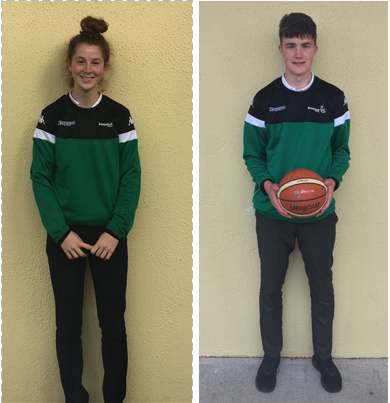 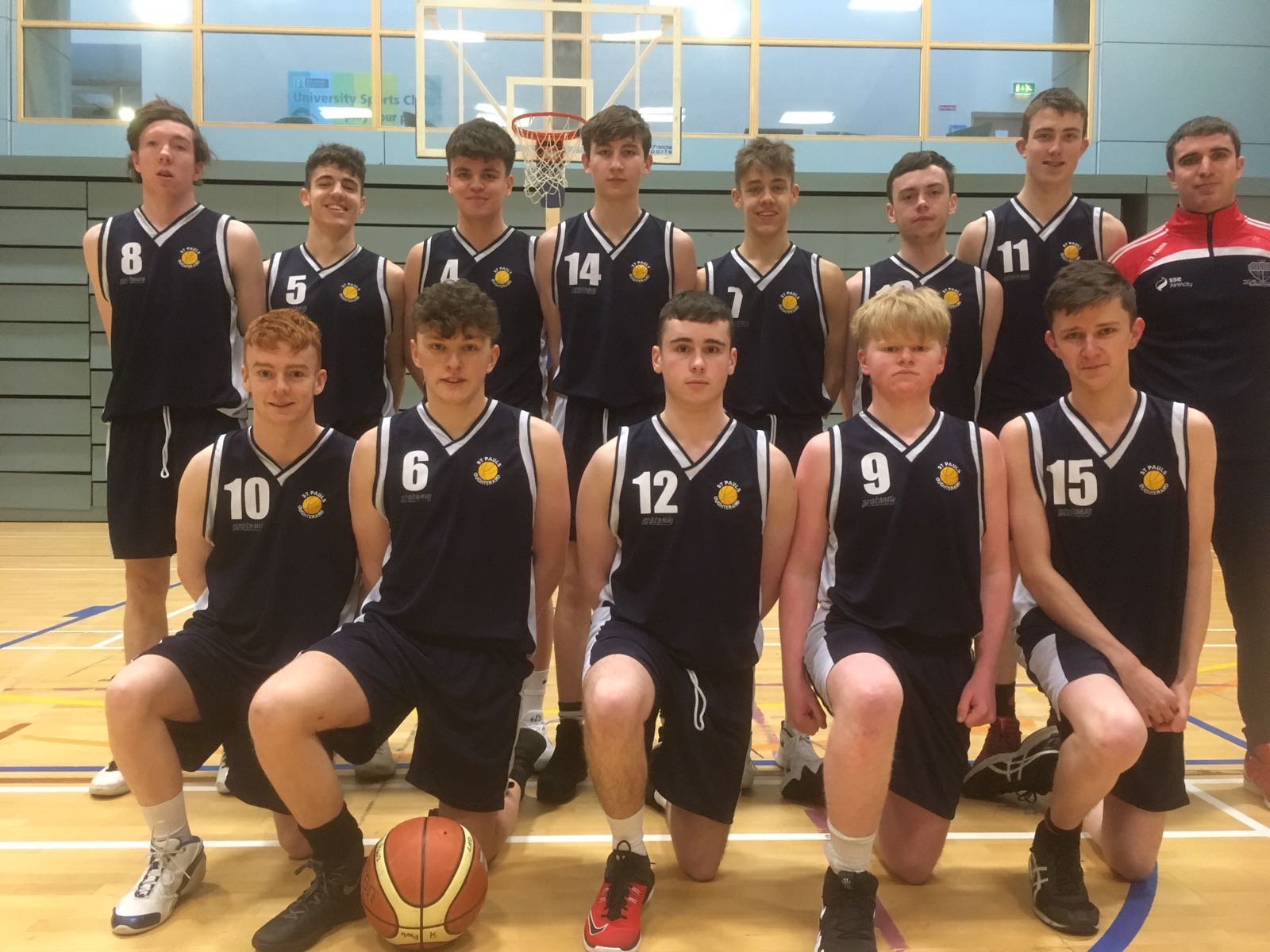 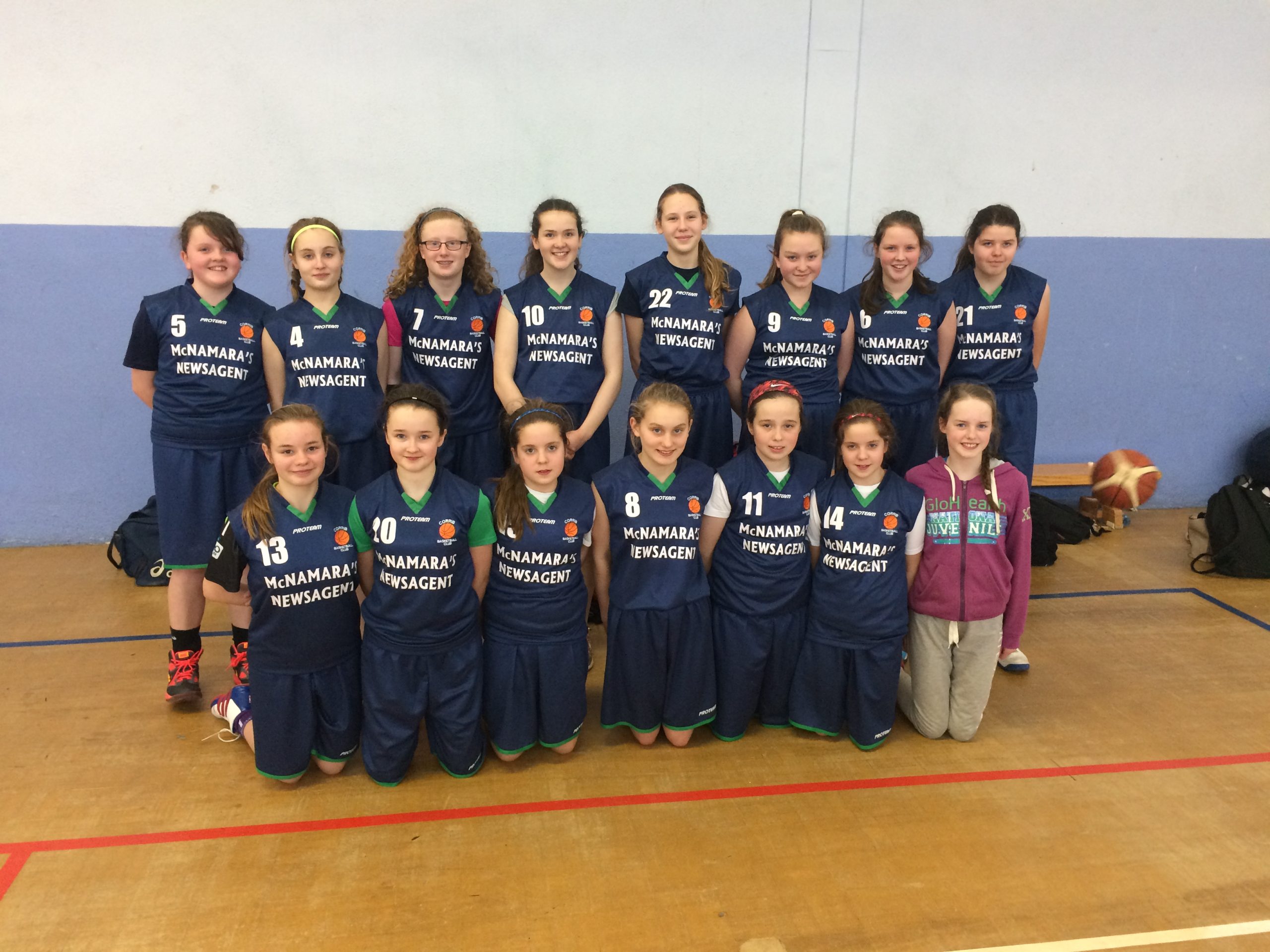 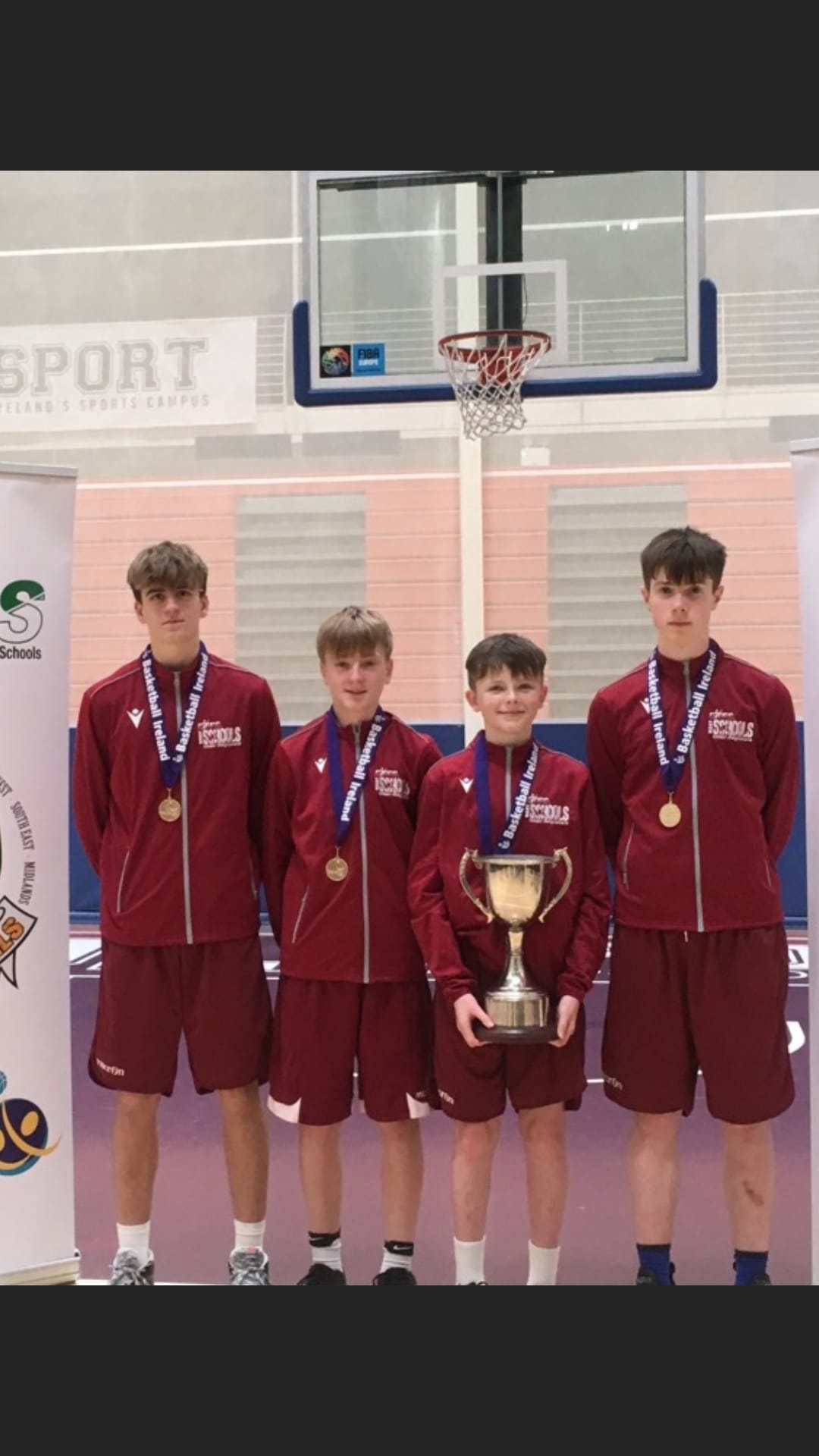 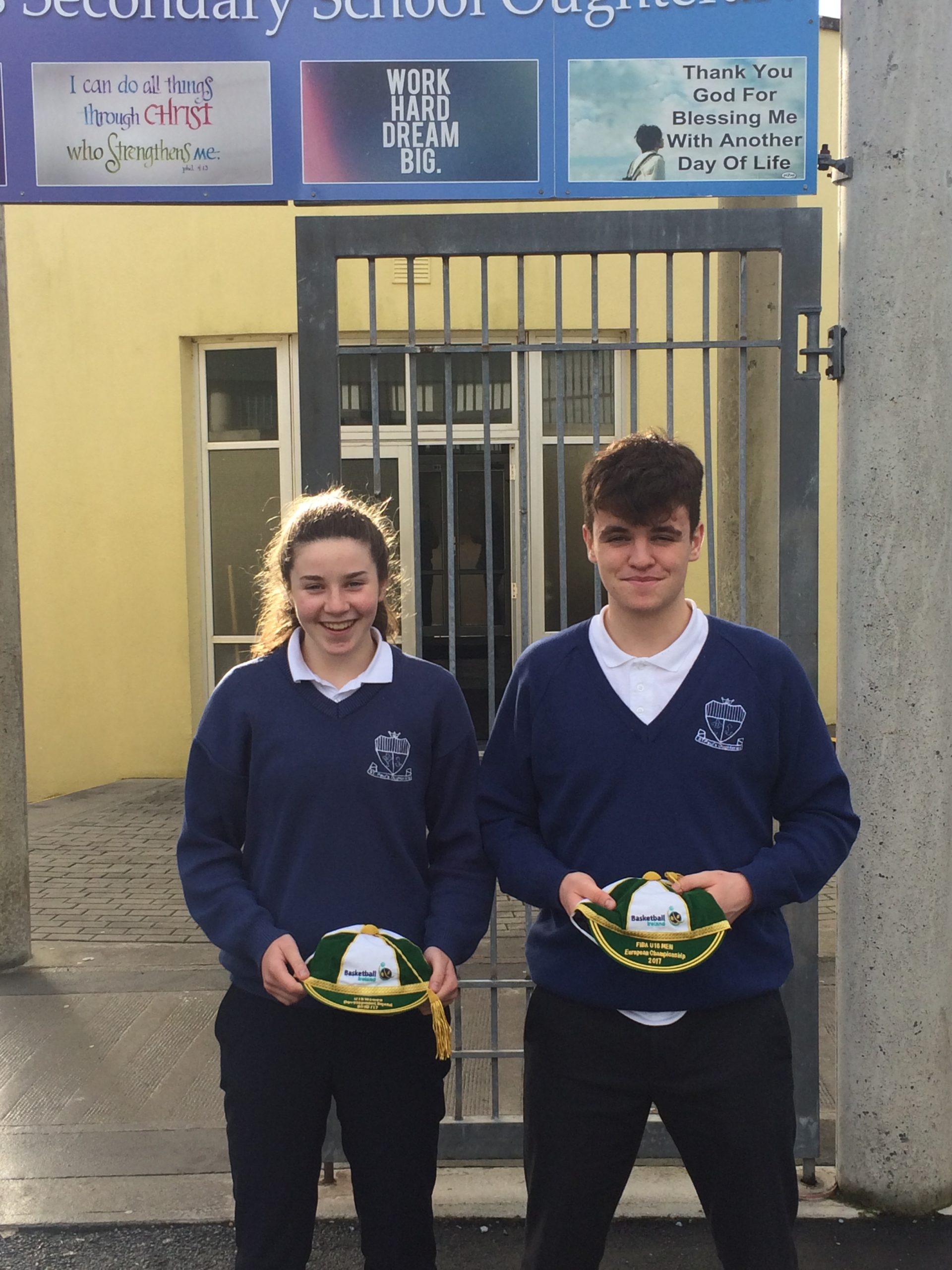 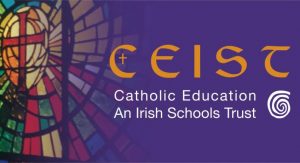 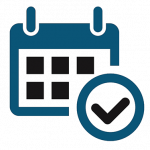